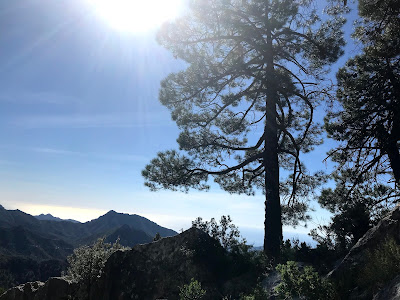 So. We are all trying to adjust to a new way of life since partial lockdown was announced last Monday.

I really miss our morning walk, but figure that I'd rather have something to look forward to later on in the day, so we have our walk in the afternoon and Moll has found this equally confusing - dogs like habits but she is adjusting, bless her.

I have started preparing the walls of my back yard ready for painting - which badly needs doing - and it will be a lot brighter as a result even if I can only go up to as far as I can reach. It's also been good for me as when my friends upstairs are also outside painting, we can have good chats at a safe distance - they're up a flight of steps on the next level. So I've had a bit of company on those days which is good.

Otherwise, thank god I have the novel to work on, although some days that's hard. In fact, everything is hard but it is for all of us. As has been said before, this is a great leveller.

One good thing to have come out of it is that although I couldn't get to see my Mum - the lockdown came in force just as I was about to go up, but she'd already said No I'd rather you didn't come - I am ringing her every other day which seems to really cheer her up. I sent her flowers last week instead of for Mother's Day which was a much nicer surprise (she did get a card on The Day) and she rang last night, absolutely delighted. I suppose since we're all isolated now, for some reason this has broken down barriers between us.

Since Pip died, and being involved with someone who was away a lot, I was very aware of not having a partner around all the time, compared to my brothers who have both been married for a long time. (And of not having children but we won't delve into that Pandora's Box.) Now all that is irrelevant. You could say that while I don't have company as I would if I had a partner living here, at least I have lots of friends to talk to when I want to. So while I am alone it is a very different sort of alone-ness to missing being with someone, if that makes sense.

The divorce rate in China has rocketed over the past few months - no surprises there - and I know of at least one good friend who would rather not be in lockdown with the person she's with. So at least I don't have that problem.

And yes, I wish sincerely that I did have someone to go through this with, but life isn't like that at the moment so we have to make the best of what we have. I can look out of the window at fabulous views. Spring is really on its way. I can dream of the walks I will do when we are safe to go out freely again. I can walk to the castle or the seafront. And I am learning to like myself more. As a wonderful veteran said on the radio this morning, "If you can't get on with yourself, who else can?"

I know the coming weeks and months will be very testing. We will all be going stir crazy at times, frightened and angry and frustrated, lonely and miserable. But maybe some of us will learn more about ourselves, which could be interesting.

I'm wondering what lessons we will learn from this time? Or will we just go back to how we were before? It will be interesting to see, long term. 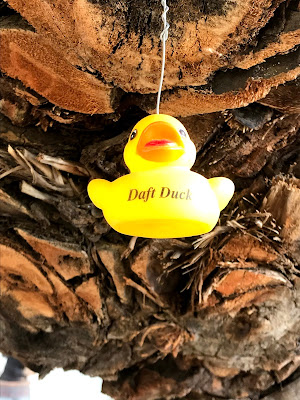 I understand completely what you are saying about coping with this crisis on one's own. It is frightening enough, but being on your own makes it worse. Kay has now moved out - all explained on my blog - so I too am facing the next few weeks or months alone. I am trying to keep busy with crafts, short walks outside, household admin and tidying overflowing drawers and cupboards.