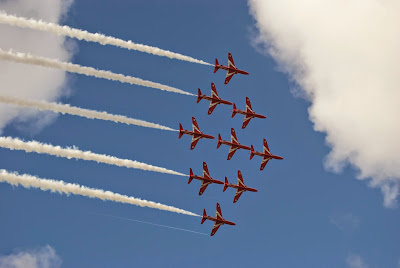 I’ve just been to the funeral of my dear brother in law - brother to my late husband, which obviously brought back a lot of memories of this time four years ago. But it made me realise the importance of funerals - as a way of celebrating his life, and of gathering together those that loved him.

There’s a scene in the film As Good As It Gets (a favourite of ours that we watched the other night) where Carol is in tears of despair over her life. I think most of us have been there - I certainly have, more times than I care to think about - and without any comforting man to assure me that everything would be all right.

After my husband died, when I finally emerged from that tunnel of grief, someone commented on how strong I’d been. “I certainly didn’t feel it,” I said. “It was raw and painful as hell, and I cried for months.” Given how much I howled, constantly, I’m wondering why on earth she thought I was strong - but it made me think about what being strong means.

My dear mum stayed with me for Pip’s last days, but a few days after he died, she announced she was going home. “You have to learn to cope on your own,” she said. And given that she’d lost her husband at a similar age, she knew what was needed: this was a real example of tough love.

I was horrified, and terrified, but actually, in retrospect, I’m really glad she did. It meant I didn’t rely on her entirely, but bothered my brilliant friends instead.

We’ve just done a Stressbuster course which was extremely good, and one of the things they advised was to avoid over-dependency. For several reasons: one, if you rely entirely on one person it makes you feel weak as you believe you can’t cope without them (I was convinced I couldn’t manage or survive without my husband. But when faced with no alternative, you get on with it); two, it is a terrible strain on the other person, and makes for a very unhealthy relationship. So the course stressed the importance of talking to other friends (note plural). Apart from anything else, different people have different takes on situations. It also means you widen your circle of friends and can repay them when they have difficult times.

So if there’s someone you care about, of course be there to help them, but make sure you’re not over protective. That just weakens both of you. Encourage them to confide in other people and make sure you have enough time for yourself. It might sound uncaring, but it’s the best thing all round: everyone will be stronger, and better able to cope with whatever life throws at them next. In the long run it’s the best present you can give them.

On that note, I wish you all a very happy and healthy new year. May it bring peace, joy, love, adventure, singing and sailing. Or whatever it is that will make you happy and fulfilled. 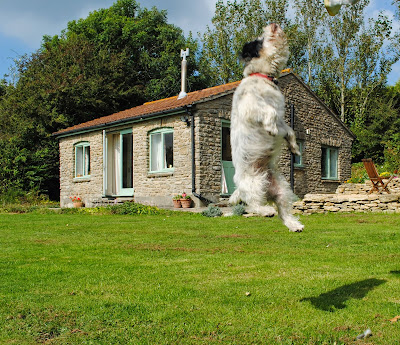 Wishing all readers of this blog a good break. Special good wishes to those who are not where they want to be, or who are missing loved ones, near and far. 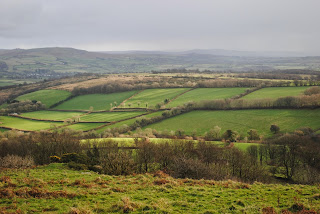 Here's to a happy, healthy, fun, joyful 2015 that is full of song and laughter. 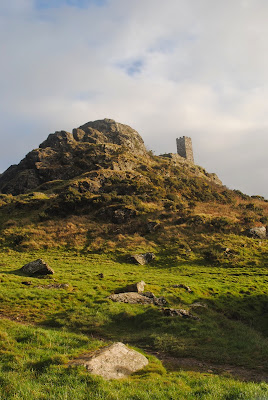 This has nothing to do with this post but was taken at Brent Tor church on Dartmoor, where we were last week.

Last week my lovely brother in law, Pete, died. It was utterly unexpected so we are all reeling with shock, and he will be sorely missed by everyone in particular by his son, his sister and the friend he spent a lot of time with.

My first memory of Pete was when I came down for a weekend to stay with Pip on his working boat (where he lived). We sailed over to Helford as it was a lovely evening, picked up a mooring and rowed ashore where, unbeknown to me, Pip had agreed to meet Pete and his girlfriend, Pat, for a meal at the Ferryboat pub.

I stomped up the beach, head down, wearing Pip’s sailing hat and old jacket on top of my t shirt and shorts as it was late and I was a bit cold. I then came to a pair of large feet, and followed them, looking up to see a tall man with a twinkle in his pale blue eyes, and the most gentle expression. There was also a twitch of amusement in his smile. “You must be Flowerpot,” he said. “I’m Peter.”

I’ve known Pete for 18 years and would be hard pushed to find a kinder, more considerate, gentle man. Life has not been as kind to him as he deserves, and he suffered from various ill health most of his life, but he rarely complained. What I do remember is the closeness of the two brothers. They had worked together for most of their lives, and often helped each other out when needed: when Pete’s marriages broke up, and when Pip got into trouble (which was frequently).

There is much I don’t know about the brothers, but I do know that while being chalk and cheese,they complimented each other perfectly: made a perfect whole. While Pete was steady and cautious, Pip was the ideas man, full of verve and enthusiasm. One balanced the other out.

Almost exactly four years ago, when we found out Pip only had days to live, Pete said, “We are like a marriage,” which summed their relationship up perhaps best. They were like identical twins, as their sister said, and neither functioned properly without the other.

When Pip died, Pete was always there for me, for which I am profoundly grateful. He thanked me for bringing such happiness to his brother's life, and for keeping him alive longer than he would have been otherwise. He was endlessly patient, and I hope I gave him some comfort as I was the nearest he could get to his little brother.

I knew how much Pip relied on Pete, but I hadn’t realised just how much Pete needed his other half. I don’t believe in an after life, but in a curious way I feel that the two brothers are somehow reunited. I feel honoured to have known such a wonderful pair, and even more privileged to love them both. 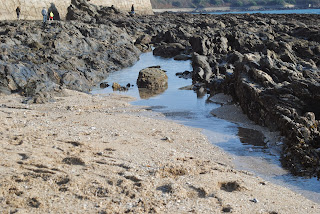 I am, generally speaking, in rude health (now where did that expression come from?) so I was unprepared for a stinking cold that somewhat blighted my weekend with my dear friend Av in Devon. We still had a good time, of course, but the place we stayed in was cold so we tended to dive into bed (not together) to keep warm. Still, we had lots to catch up on and had a few walks and even indulged in Christmas Karaoke in Teignmouth, a sight that left the locals speechless.

I also saw my mum who’s being very well looked after by her lovely carer, Sue, and it was good to see my friends Jon and Annie who managed to tease me mercilessly (Jon) as well as cheering me up.

Back home, and I sort of crumpled. All my energy must have gone out through my nose. By yesterday morning it was apparent that no way could I give the talk (on walks) I was due to give at Flushing Sailing Club, so I had to cancel that, cancel singing rehearsal, and retreat to bed.

And what a relief to sink under the duvet. Bliss. I still have to walk MollieDog of course, but it does me good to get some fresh air before crawling back into my warm pit.

“Someone should be looking after you,” said Mr B when he rang - he is 300 miles away.

As I don’t have much appetite, my greatest needs are tissues, a good book and a big cuddle. The corner shop can provide the first, and I'm devouring books instead of food - so hurry back, Mr B, and provide the third.

I'd forgotten just how utterly wretched colds can make you feel, so I've decided my Get Well therapy will be to go and see the film of Paddington. I watched the trailer online yesterday and it had me giggling like a teenager.