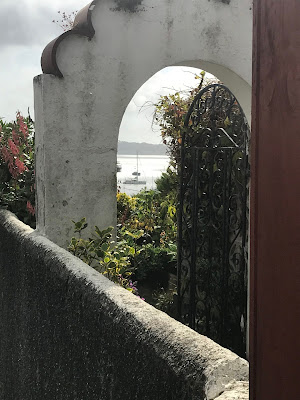 Confidence is a strange thing, isn't it? Some people seem to have it ingrained, from birth, maybe, whereas others struggle desperately, floundering on the slippery banks of insecurity.

I've noticed that many creative people have low levels of confidence. I suppose because, like anyone who sells anything, we are only as good as our last product. If, say, your first book sells really well, the expectation is that the second book must be as good, if not better. That's enough to knock the creative stuffing out of anyone.

But even for those people who write books that consistently sell well, there is very often the sudden confidence crisis once the book's been sent in to an editor - is it good enough? Will she/he like it? And then, when the book comes out, you have the same worry - will the readers like it? Will it sell? Will it convey the message you're trying to get across?

I remember hearing that Jenni Murray said that, for all the many years she's been presenting Woman's Hour, the only time she wasn't nervous was the time that she made a huge blunder - on air, with her mother listening. So perhaps this lack of confidence is like stage fright - we need it to keep us performing at our best, whether it's books, art, presenting - whatever it is.

As I've grown older my confidence levels have mostly levelled out. But there are those Bad Hair Days when everything seems wrong, when I can't write a word - or what I've written is rubbish. When I'm convinced that I am unlovable, unwanted, few an utter failure, all that stuff.

What I try and do now is remember that there are certain times of year when I just feel rubbish. Mid December to mid January us often a write off for me. Lockdown hasn't been fun. But the only constant in life is change.

And I think that's what we all need to remember. That the rubbish times do pass. Last week I was feeling horrible, but today the sun is shining, Moll is snoring under the bed as I write this and I'm seeing some dear friends later.

So we all need to remember, not just in these Covid times, that this too will pass. 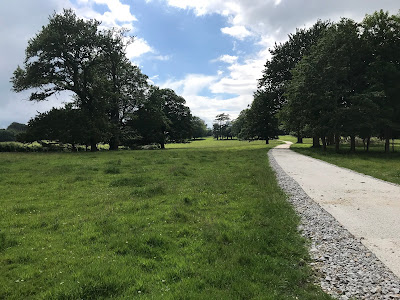