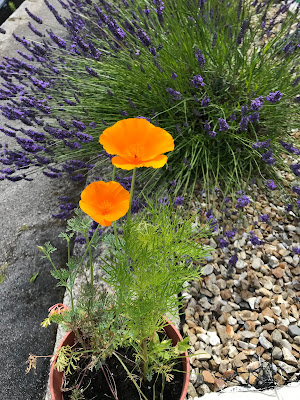 The other day on the radio I heard a 10 year old talking about arguing with his siblings during lockdown. He was incredibly eloquent, particularly for his age, but ended the clip saying "You have to taste your words before you spit them out".

Well, I thought that was brilliant. From the mouths of babes and all that.. and it made me think of how important this is.

The other day I was talking to a fellow author who was bemoaning some feedback she'd received from a professional in the business. It was so obviously untrue and didn't apply to her, or her work, that I was flabbergasted. She was deeply upset and was on the point of ditching the novel which is FAR too good to do that. Several of us persuaded her to keep going, and then she received some other feedback which justifiably was incredibly enthusiastic about her work, restored her spirits and made her look ahead again.

The same has happened to me - many years ago someone tore what I'd written to shreds (she wasn't a professional but the same stands) and I cried all the way from Penzance to Falmouth. When I eventually asked her why she'd done that she merely said the same thing had happened to her. (IN which case why do it...??)

We all open our mouths and insert feet every now and then - it's easily done - but I do think, and particularly in a professional or friendly capacity, it's important it remember it's not what you say but how you say it. I have several friends reading my novel at the moment and their criticism is always fair and well thought out, so I really respect it.

I think we could all learn a lesson from that 10 year old. Apart from anything else, tasting your words before you spit them out is so beautifully visual....

And I leave you with a picture of Moll enjoying a good back scratch... 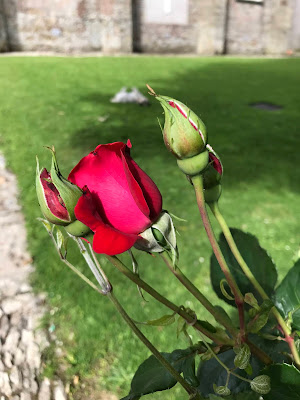 Many's the time I should have tasted my words but blurted something out without thinking. Yesterday was a case in point. I shall try o taste my words in future.

It was awesome article to read. Complete rich content and fully informative. It is my first visit to your blog, and I am very impressed with the articles that you serve. Give adequate knowledge for me. Thank you for sharing useful material. I will be back for the more great post. garden pots online.

It was awesome article to read. Complete rich content and fully informative. It is my first visit to your blog, and I am very impressed with the articles that you serve. Give adequate knowledge for me. Thank you for sharing useful material. I will be back for the more great post. garden pots online.