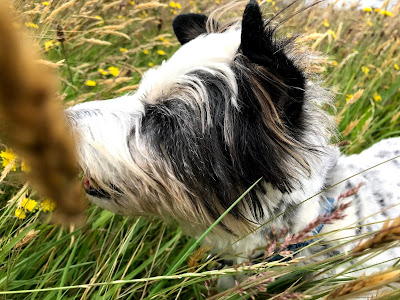 Most of us have lost someone dear to us, and that thought has been very much in the minds of everyone following the death of Prince Philip. Regardless what anyone may think of the monarchy, I think of her as someone who has lost someone she spent nearly all her life with. I know what it felt like when I lost Pip, but to magnify that sensation a hundred times over - well, I can only say that I have an inkling of what the Queen is going through.

As I seem to like writing about difficult topics, I decided to tackle loss in my novel, HUNGER as well. I remember, shortly after Pip died, I was having a walk with my friend Anna, who was telling me about a friend of hers (are you following?) whose husband had left her. I thought, 'Well, at least my grief is pure and simple. It's agonising but it's straightforward. And I know that I was utterly and completely loved. Whereas in cases like Anna's friend, it's so much more complicated. Which means it's much worse to try and live with all the ensuring emotions - grief, anger, jealousy, lack of confidence, hatred, to name but a few.'

All of this is rich fodder for the writer, of course. So the circumstances in HUNGER are very different to the ones I found myself in. But grief is grief, and there are no clear cut paths through it. Everyone has to find their own way, as I discovered.

When a dearly beloved dog dies - well that is just as bad as losing a person. Moll had to be put to sleep but that wasn't a choice I found difficult to make. I will not see any animal I love suffer, so it is their welfare that comes first. Pure and simple. But again, I chose to tackle dog problems differently in my novel because it might help other people - and also, of course, it's a more interesting read.

Much has been written about grief, and I read a huge amount after Pip died. It was such a horrible time that I wanted to move the process on as quickly as possible. It gnaws away at you like a greedy monster. It moves in, leaving room for little else. Getting out of bed was a major achievement, let alone walking Moll, or getting through the day. A dear friend who was nursing in ICU the day before Pip died gave me some wonderful advice. Her son had died young so she spoke from experience. "The sooner you can accept what's happened, the sooner you can move on," she said. "Otherwise the grief is so much more difficult, and lasts much longer."

I'm sure the poor Queen needs no advice, for she will be living with the rawest of grief for a while to come. But friends and family - and the nation - can provide some comfort for a life so well lived. 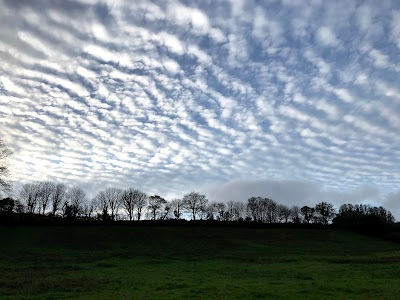 Hello Sue, this is a heartfelt post. I had a boss years ago who lost his dad and he looked absolutely crestfallen the next time he came into work. I was only twenty one at the time. I remember not knowing what to say to him, as I had not experienced it in the same way, so I said barely anything and that has always haunted me. Just thinking about losing a loved one brings a feeling of panic and tear to my eye. It was when my fella's best friend un-expectantly died, I saw the whole complex array of grief slowly unravel. Lulu x

The Love Of Nostalgia said...

The trouble is the more you love the more grief you feel. I'm sure there are people who never feel it but really they are the ones who deserve our pity and sadness. Jane xx

Lulu -it is so difficult to know what to say at any age, but particularly when you're so young. And grief is so complex and varies with everyone x

Jane - you are so right. I once read that "grief is love in a different form" which sums it up well. xx