Accidents and The Importance of Friends 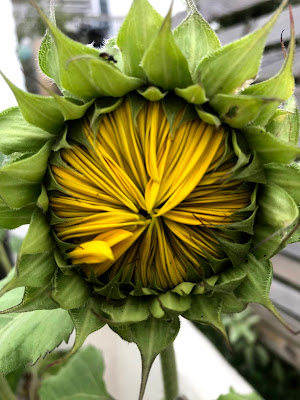 Last week a dear friend of mine had a bad fall from her bike and broke her shoulder in four places. I hadn’t realised what a bad state the NHS was in, particularly here in Cornwall, until she told me what she went through:-

Lying for two hours in the road because no ambulances were available because her injury wasn’t life threatening. Having been taken to A&E by the police, requiring gas and air to get her sitting upright, she then had 5 hours in A&E. She was sent home with an inadequate sling, inadequate pain relief and told that the x ray revealed she’d broken her shoulder in four places. She’d probably need surgery but that couldn’t happen for two weeks. The following day, Treliske cancelled all except life saving surgery. She was still in agony due to insufficient pain relief.

A week later, and several trips to the fracture clinic (a 2.5 hour wait yesterday), it’s possible that surgery may not be needed. Fingers crossed. But she will need an OT assessment for help at home and for physio.

She is an incredibly brave, tough woman, but for anyone, let alone someone who has worked for the NHS for 40 years, to be treated like this is just appalling.

However - and I found this when Pip was very ill - in the darkest of times, we find nuggets of pure gold. One friend of mine, who has only met her once, has offered any taxi service to hospital or picking up anything, as she is always driving her sons to and from school in Truro. This, one of the busiest, kindest women I know. Proving the saying, “If you want something done, ask a busy person”. Or as my fella said, “If you want something done, ask a busy woman”…..

The flipside is that as her current work has been exhausting and badly paid (and I’ve been nudging her gently to give it up for a long while), this has forced the issue. There is other, more rewarding, better paid work, for when she is fit again.

So to me this really does go to show that while we are currently governed by inept politicians who don’t give a toss about our health service, or the social care system, what is really important is that we look after our friends. I will fight for those I love, and fight hard. 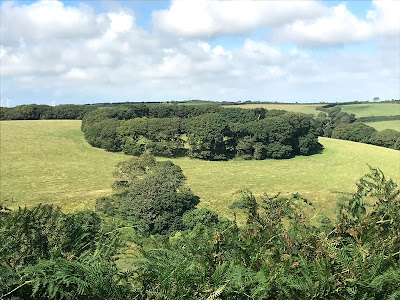 I know from my daughter that the NHS is in a bad way. They are so short of doctors yet are not training enough up - getting into medical school is still slightly more successful than a day trip to the moon. Also, the pandemic has caused such a huge backlog, they are struggling to deal with all those who were afraid to be seen during the pandemic. My daughter works 12-hour shifts and still doesn't get away on time. The staff are absolutely on their knees. At the time my daughter said that the feel-good clapping for the NHS would soon wear off and people would be moaning again.

Much love to your friend, so sorry to hear of such awful circumstances. B is now on the new knee list and has been told it will be at least two years and that was before our hospital cancelled all non-life threatening ops.. ....
Good to see you, if rather briefly , today. Hope you enjoyed the singing. :)

That is appalling but not surprising. I think it does vary around the country but
I know our A & E is requesting you stay away if possible. Winter will be bad methinks.

Addy - I was thinking about your daughter, and she must be so exhausted, as well as all her colleagues. I have. friend who works in ICU and she says they have 35 vacancies and have to choose who they treat. It's really worrying.

Sally - Sorry to hear about B and the knee list. I think a lot of people are going via the Duchy if they can. They apparently are ok to take hips and knees, just not trauma cases. Lovely to see you too - I had a lovely sing! XX