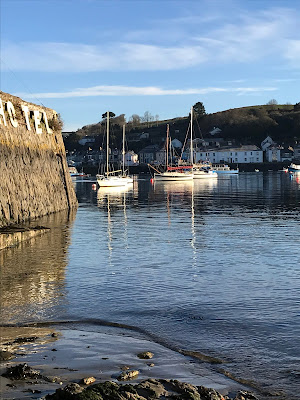 Well, I think the whole world is mourning Captain Sir Tom Moore who embodied everything that we love and admire. He was brave, optimistic, funny, had a great twinkle in his eye and, to misquote Jack Nicholson in As Good As It Gets, "he makes me want to be a better person".

One of the things that Pip hated was people Being Small, as in small minded. Tom Moore was about as big minded as you could get, by the sound of things, and listening to the news this morning, he had an indefatigable curiosity about how things worked - apparently he was fascinated by the film crew who first came to film him, and wanted to know all about the editing process. He wanted to know all about the young reporter who interviewed him: what was her background, what she was doing now. And was she warm enough?

If this were a book, Tom Moore would definitely be the hero, regardless, or perhaps because of his age. But he's a certainly my hero, and I think his views and outlook could be adopted as a benchmark. While this country - and the world - seems to be becoming increasingly divided, wouldn't it be amazing if we could all think a bit more about how Tom Moore treated people?

There could be a Tom Moore Guide to Living, and if we were ever in doubt about what or how to do something, we could stop and think, "How would Tom Moore do this?"

So here's to Tom Moore. Our hero, who sounds like one of the best people you could ever meet. 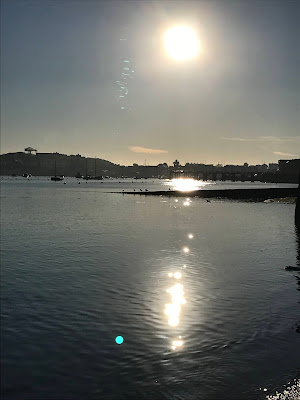 I think he captured all our hearts and such a shame that a well-meant trip to the Caribbean at Christmas finished him off. He was definitely old school and made of strong stuff. Not like some of the snowflakes who moan about their civil liberties being taken away by lockdown.

What a wonderful man and example to us all and your post is a lovely tribute.

Addy - he was amazing wasn't he? Wish there were more like him.....

Betty - good to meet you!

Lulu - hope all is well with you Xx