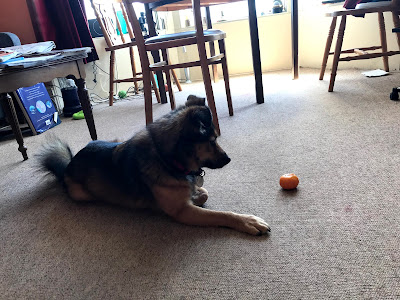 The above picture has nothing to do with my TV appearance, but I have no stills or pictures because any photography was forbidden during filming.

In April I was contacted by a TV production company to ask if I’d like to take part in a programme featuring Fern Britton in Cornwall. Would I?!!

To cut a very long story short, it involved me filming with Fern on horseback for several hours on Bodmin Moor and I loved it! This, despite the fact that I hadn’t ridden for 30 years, and then it was only for an hour - otherwise it was nearer 50 years. I did have a trial ride before hand and found that, to my relief, my muscles hadn’t entirely forgotten how to hang on or what to do

… I’m not at liberty to say any more until the programme has aired which will be this Thursday at 8pm on Channel 5. It’s entirely possible that my part will have been edited out completely, but will probably be reduced to a minute, if that.

But the producer was most complimentary about my knowledge of Cornwall, and its writers - I had, mind you, written books on the topics, but it’s amazing how quickly you can forget things.

Still, we will be sitting in front of the telly with baited breath on Thursday evening. As an optimistic friend said, “Who knows what this will lead to?” Probably nothing, but the experience was brilliant and I found something else I really enjoyed. If it does lead to anything, that’s even better.

Rather like Helen Glover said, on her recent experience at the Olympics, “it’s the trying that counts”. And like her, I’m not afraid to try. 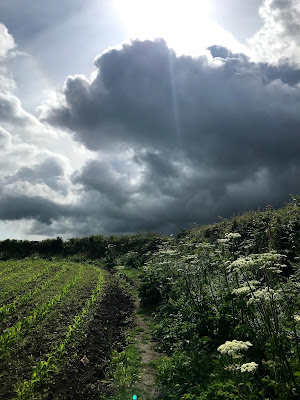 will look forward to watching you on telly then on Thursday!

How exciting Sue! I am going to see if I can watch it on catchup. Horseriding! You have hidden talents. Lulu x

Managed to catch your few minutes with Fern!

Thanks Betty - hope you enjoyed it!

Addy - it was great fun!

Lulu - I loved the riding, despite being very rusty!

DC - hope you enjoyed it!